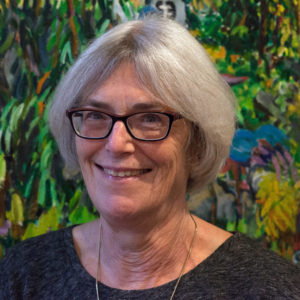 Sara Thompson is a retired family physician. She worked at Group Health (now Kaiser) in Seattle for nearly 30 years as a clinician, teacher and administrator. She joined the faculty of the Group Health Family Medicine Residency there in 1995 and served as the program director from 2005-2012. She was on the board of Country Doctor Community Clinic, a federally qualified health care center from 1985-2013 and served as board chair for two years. She is a writer for the Key Peninsula News, the community’s monthly newspaper and joined their Publishing Board in 2017. She is also co-chair of the Health and Wellness committee of the Key Peninsula Partnership for a Healthy Community. Sara joined TMSP board in 2013 and has served as board president since 2014. 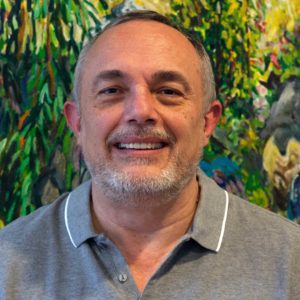 Robert McCrossin has owned and operated the Bayside Animal Lodge of the Key Peninsula since 2001. He has a degree in Business Administration and extensive experience within various industries including retail, storage and accounting to include management of Quality Control and Auditing departments. Robert joined the TMSP in 2016 as a volunteer on the Finance Committee, joined the Board of Directors later that year, and has served as board vice president from 2017-2021. Robert also serves on the board of directors for the Key Peninsula Community Council. 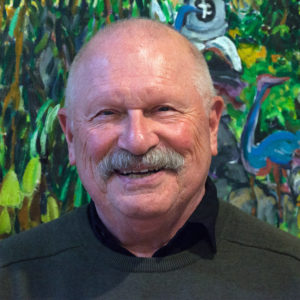 Tony Trotter has been a volunteer at The Mustard Seed Project since 2014, working primarily in the Key Senior Information Center program. He is retired from a career with the City of Tacoma in Public Works and Environmental Services. Since retiring, he has maintained an active involvement in local water systems and has volunteered for the Pierce Conservation District. A Vietnam veteran and University of Washington graduate, he has maintained a home on the Key Peninsula for over 35 years, where he and his wife Barbara raised their family. Tony broadened his role as a Mustard Seed Project volunteer when he joined the board in 2018. His term as Board Vice President began in 2021. 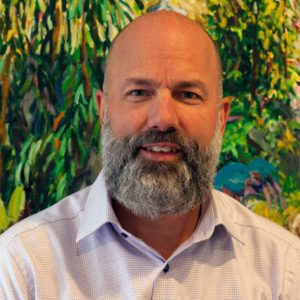 David Brower operates a small business providing paralegal support services to attorneys in Pierce and King County on a contract basis. Under his leadership the company has matured, providing assistance to an array of cases and employing more than thirty employees. He and his wife Sally have enjoyed living in the community for ten years. David joined TMSP Board in 2014 and has served as treasurer since 2017. 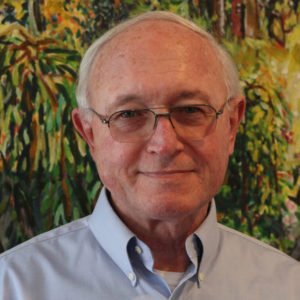 Don Graham is an attorney with extensive experience with not-for-profit organizations and human services programs. He helped develop and operate the federal National Child Abuse and Neglect Data System, and the recently launched National Adult Maltreatment Reporting System. In addition to running his own law firm, he served as Administrator for the Regional Developmental Disabilities Center in Orange County; Vice Chair of the Orange County Community Development Council; Deputy Director of the LA Regional Criminal Justice Planning Board; and, budget analyst for the LA County Department of Senior Citizen and Community Services. He has been involved in operating community food banks, Meals-on-Wheels, LIHEAP energy assistance, and transportation services. After serving more than a year on The Mustard Seed Project Finance Committee, Don joined the board in 2018. He became Board Secretary in 2020. 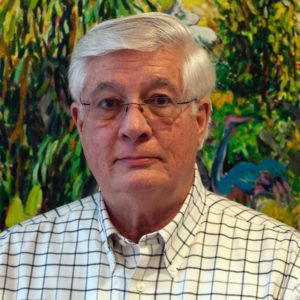 Norman McLoughlin has 30 years of experience in administration, economic policy development, and all aspects of affordable housing. He served as chairman of the Kitsap County Economic Development Council from 1994-96, was president of the National Association of Local Housing Finance Agencies from 2003-06, was executive director of the Bremerton Community Revitalization Agency from 2002-08, and served as executive director of the Kitsap County Consolidated Housing Authority from 1989-2008. In 2008 he founded McLoughlin & Associates LLC, offering consulting services for housing and economic development. Norman joined TMSP board in 2016 and chairs the advocacy committee. 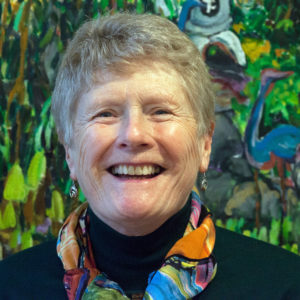 Susan Quigley is an RN with decades of experience in healthcare and management of skilled nursing facilities. She managed senior communities ranging in size from 85-225 beds and also worked as a regional manger with oversight of a dozen nursing homes. She received her RN degree in 1969, a BA in Public Administration in 1976, and an MBA in 1982. Susan has served on several non-profit boards, including her role as President of the Washington State Nursing Home Administrator Board. Susan joined TMSP board in 2016 and served as secretary from 2017 to 2020. 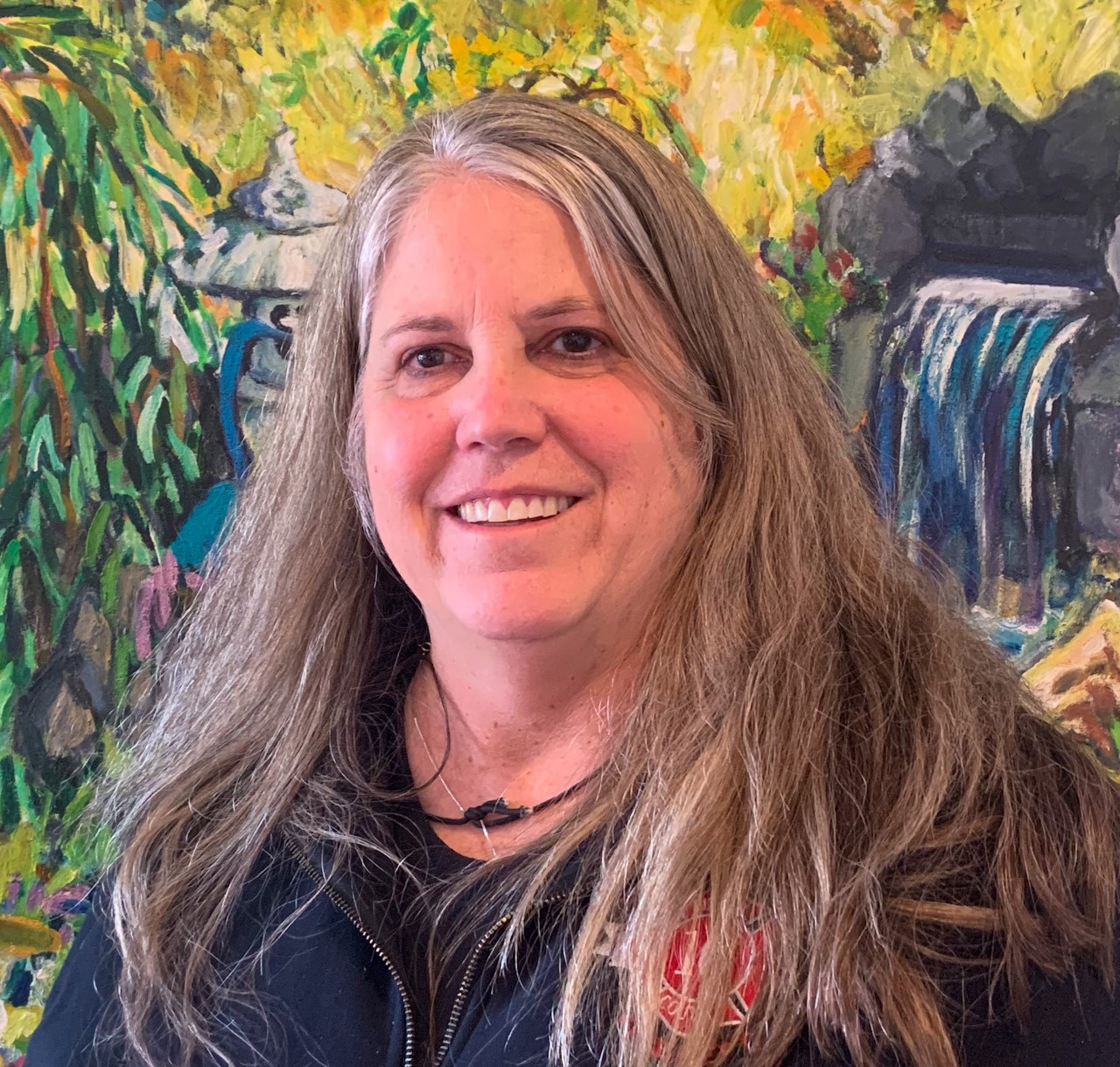 Anne Nesbit is the Public Information Officer and Prevention Specialist for the Pierce County Fire District 16. Along with her training as an emergency medical technician, she also has bachelor’s and master’s degrees from USC. Anne is deeply involved in the Key Peninsula community, volunteering not only for the Mustard Seed Project, but also as Battalion Chief for the local fire department. She is an important contributor to the community, and has been nominated three times for the Key Peninsula Citizen of the Year award. Anne joined The Mustard Seed Project board of directors in January 2022.